On the eve of International Women’s day and the week before Vancouver’s annual homeless count, the federal government tabled a report entitled \”Invisible Women: A Call to Action\”. It wasn’t received well by aboriginal groups and the opposition parties who wanted a national inquiry in to the murdered and missing women across Canada.

In December of 2012, the Pickton Inquiry offered 63 recommendations. Over a year later, almost all of those recommendations still only exist on paper.

What can be done right now? Most of the women living in our transitional housing program for women are from an aboriginal background. They’re inside and they’re safer than they were outside. In a few months time, we’ll be opening the Budzey Building, 146 units of housing for women, including 40 family units, bringing more women out of invisibility. This is a step in the right direction. 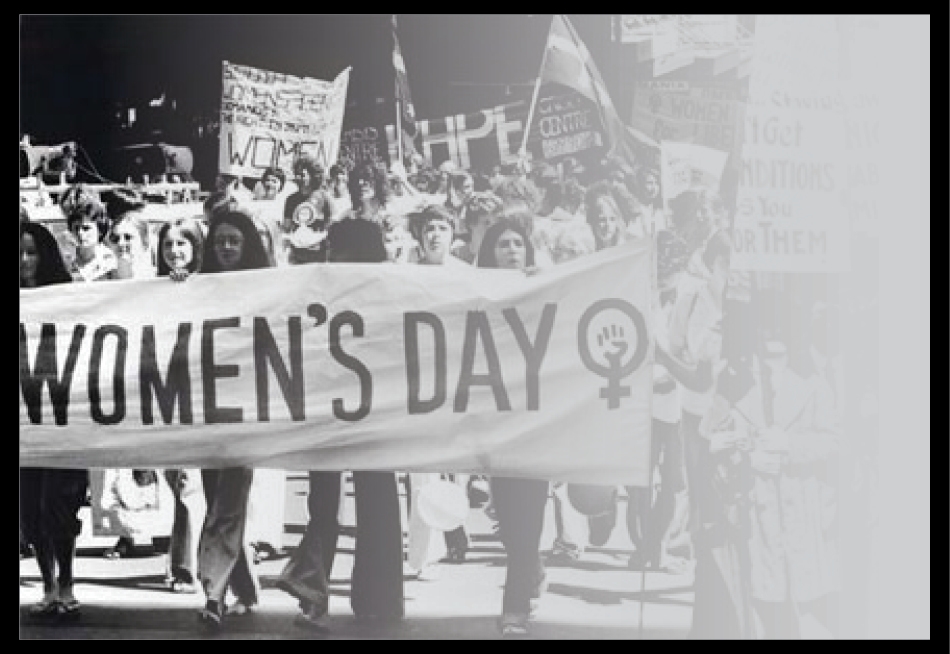 Vancouver’s homeless count is a 24 hour snapshot that provides information but never the complete picture. Many people couch surf, stay with relatives, sleep in vehicles, or are almost always on the move.

The majority of the people using these survival tactics are women, who become \”invisible\”. They become invisible because in many ways, it’s safer – for them and in some circumstances, their children.

The federal government has 120 days to respond to the report. That’s a lot of nights at a shelter or sleeping draped over a steering wheel. With the right environment, living inside, in one place, can be much safer than the alternative. We just need more safe places.