Welcome back! The official event in April went off without a hitch, and we just squeezed in all the speakers before the first train went by. Many guests came to show their support of the project, including all three Mayors from the Tri-Cities. Sean and Bill also presented a delegation to Port Moody Mayor and Council at the end of April, which was well received. 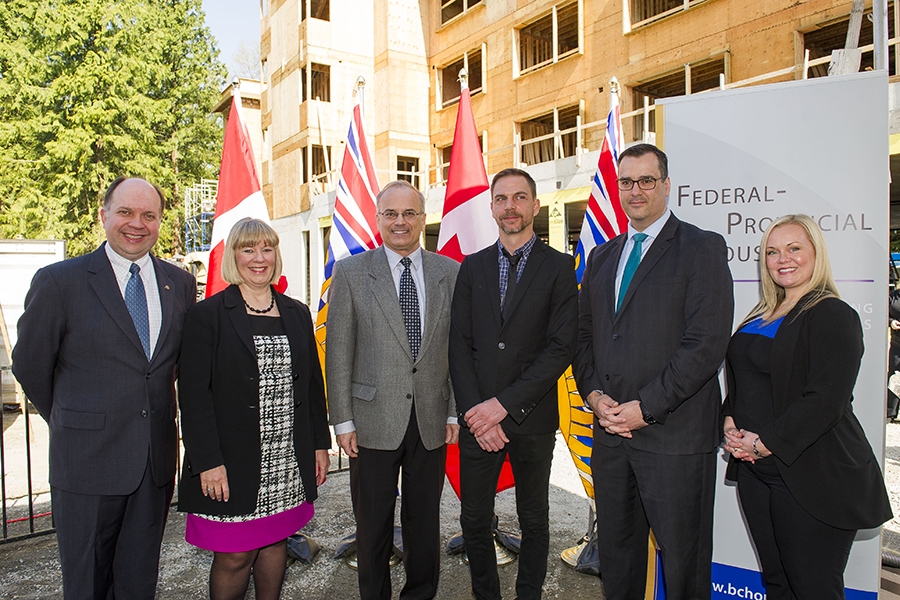 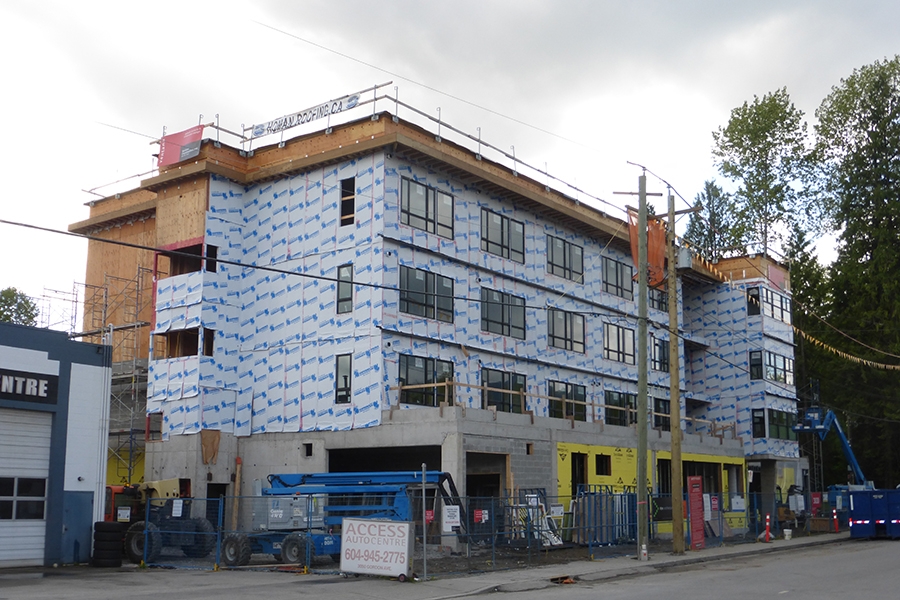 The windows are in and the roof is on. This is a big hurdle in a primarily wood structure, as it’s easier (and more pleasant) working in dry environment. You won’t see as much upward structural progress from the outside, but inside the contractors are making it beautiful.

Door to door is done! 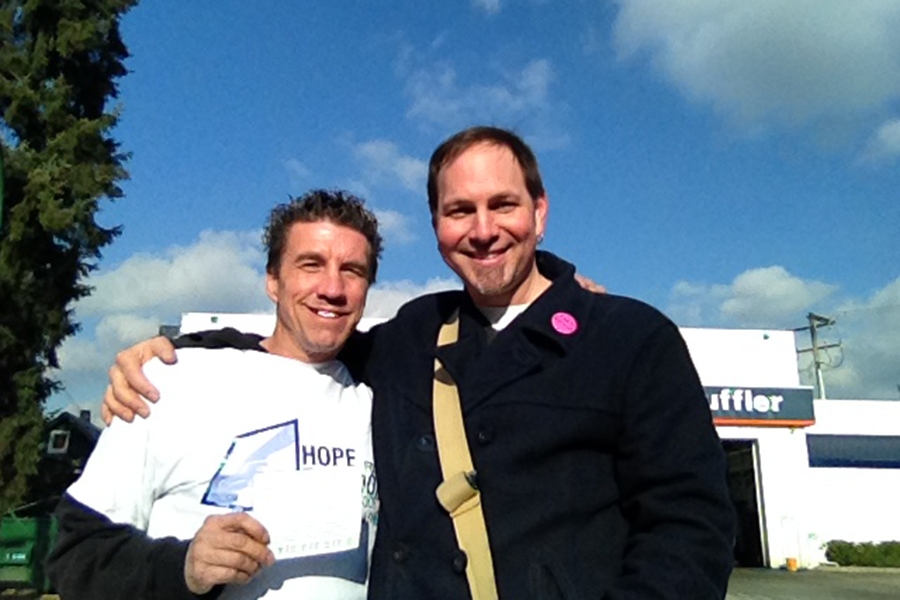 Dwayne and Bill finished their visits to the surrounding residents and businesses. Many folks weren’t home, but those that were took time to talk about the new project. Some had concerns, others felt it was greatly needed, but everyone they talked to appreciated having a chance to share their thoughts. We look forward to hearing more from our neighbours and having their valued input on our Community Advisory Committee, or CAC for short.

Still want to get involved?

We have a number of people interested in being on the CAC (you know who you are!), but are always looking for people as members or alternates, as well as folks that want to receive the minutes, but are unable to be at meetings. Just email Bill at bbriscall@raincityhousing.org to let him know what you’re interested in.

Look for the next update over the summer!